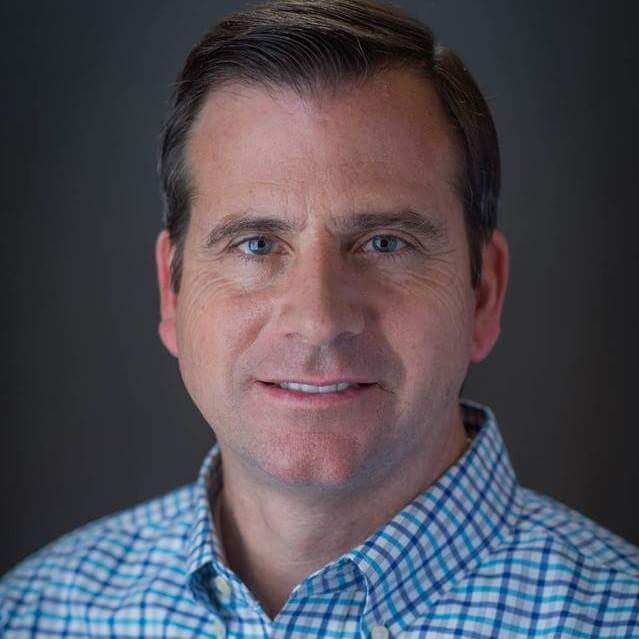 Jim and his wife Cathy have been innkeepers/owners of the Inn on Lake Granbury for 12 years.  He and his wife renovated a lakefront property built in 1880 to a modern, 15 room inn and retreat.  Jim has served on the board of the Texas Bed & Breakfast Association.  He is also past chairman of the City of Granbury Tourism Advisory Board.  He is currently a board member of Visit Granbury, a tourism DMO.

Jim also served as part of the leadership group that transitioned Granbury from a city-run CVB to a DMO in 2015.   Jim was also a founding member of the committee that established the Granbury Wine Walk, now in its 8th year as the most successful festival in Granbury.   Jim is also a founding Leadership Team member of AIHP.

Dean and his partner Paul owned The Mermaid and the Alligator for almost 20 years. In addition, Dean has been the owner/partner of an extensive vacation rental real estate portfolio and a vacation rental property management firm, Rent Key West Vacations, for 22 and 15 years respectively.

Dean is currently a Founding member of AIHP and part of the leadership team. Dean was a member of the Key West Innkeepers Association (KWIA) for nearly 20 years serving on the Board of Directors and as Chair. As Chairperson he oversaw the merging of the association into the Lodging Association of the Florida Keys & Key West, where he now serves as a Vice Chair. He is a member of the Florida Bed & Breakfast Inns (FBBI) where he also held a board position.

Dan and his wife Orquida have owned their B&B, an 1848 Victorian farmhouse in the foothills of Central Virginia’s the Blue Ridge Mountains, for 13 years. Dan has been a member of the Bed and Breakfast Association of Virginia (BBAV) for 13 years and served as a member of the BBAV board of directors for 5 years where he has held the offices of Vice President, President, and Treasurer. Prior to his inn-keeping career, Dan worked mostly as a financial accountant for companies large and small in the Washington, DC Metro area, including several years of service for non-profit organizations, including Volunteers of America. 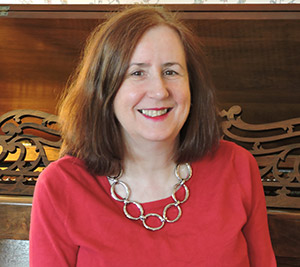 Yvonne and her husband Ian have been owner innkeepers at The White Oak Inn in Danville, Ohio for 25 years, where they live with 7 cats, a dog, and a pet sheep.   She has always loved to cook and is the chef for the inn, which offers fine dining in the evenings.   She is also one of the Eight Broads in the Kitchen, a group of eight innkeeper friends who have had a food blog since 2009, and offer consultation services, cooking classes, workshops and food demonstrations at venues throughout the country.  Yvonne served on the Board of Trustees for the Ohio Bed and Breakfast Association for 12 years and was its chairman for 6 years.

Prior to innkeeping, she worked in the investment industry in Canada, managing a bond and money market portfolio for an international insurance company for 10 years.   For several years she was also the assistant industrial campaign chairman for the Canadian Heart Fund.

Dallas and his wife Nancy owned and operated the Chocolate Turtle Bed & Breakfast in Corrales, New Mexico for 9 years. During that time Dallas served on the New Mexico Bed and Breakfast Association Board of Directors, and both Nancy and Dallas were active in various local and state tourism and hospitality organizations. Prior to entering the innkeeping world, Dallas owned a business consulting firm that specialized in providing financial and operational support for small high tech startup companies. For over 20 years before that, he was in corporate finance. Originally from Maryland and Delaware, they moved to New Mexico in 1999.

They sold the Chocolate Turtle in 2013, but have continued to stay active in this wonderful industry since becoming emeritus innkeepers. Dallas enthusiastically became part of the leadership team that formed AIHP and he is excited and pleased to be a member of the Board of Directors. He currently makes his home in Hilton Head Island, South Carolina, but still spends part of the year in New Mexico.

Linda and her husband Lynn designed, built and owned Inn at Riverbend in SW Virginia for almost 8 years. During that time they also created The Bank Food and Drink restaurant which they leased out for 6 years and then operated for almost 4 years before selling the building. For many years, Linda coordinated her county tourism committee, was an active member in StayVA and a frequent presenter at state and national conferences. Prior to Innkeeping, Linda was a senior account executive for a Fortune 500 company in South Florida and is now a full-time hospitality consultant as ijk Partners, an affiliate of The B&B Team®.

Missoula, Montana native Nancy Malikie and Tom, her husband of 30 years, own and operate Gibson Mansion Bed and Breakfast. Nancy worked in surgery as a first assistant and as an assistant director for almost 20 years. During that time she designed two Ambulatory Surgery Centers in Missoula. In 2001, Tom and Nancy purchased a 1903 Victorian home that had been relocated and left vacant. They purchased the home with the intentions to turn it into a Bed and Breakfast, fulfilling Tom’s dream. Nancy continued to work full time in the medical field and on weekends and evenings would assist Tom at the B&B. Nancy grew to love the B&B industry, and in 2007 they decided that she would resign from medicine and work full time in the B&B, allowing them to take the business to the next level, including weddings and events. She is actively involved in the Montana Bed and Breakfast Association as Convention coordinator for over seven years.

Pat has been involved in hospitality marketing for over 25 years.  She owned Casoni’s Restaurant, a nationally recognized, award-winning restaurant for 11 years and worked tirelessly for regional and state tourism destination marketing organizations. She has served as president of both the Olympic Peninsula Tourism Council in Washington State and the North Olympic Peninsula Visitors and Convention Bureau. After selling the restaurant Pat turned her small business marketing experience and passion for tourism into the company now called InsideOut Solutions. InsideOut Solutions is a destination marketing company with clients throughout the United States, Canada, and Mexico. Her goal is to create marketing solutions that work for all types of destinations from small towns to lodging properties, to destinations. 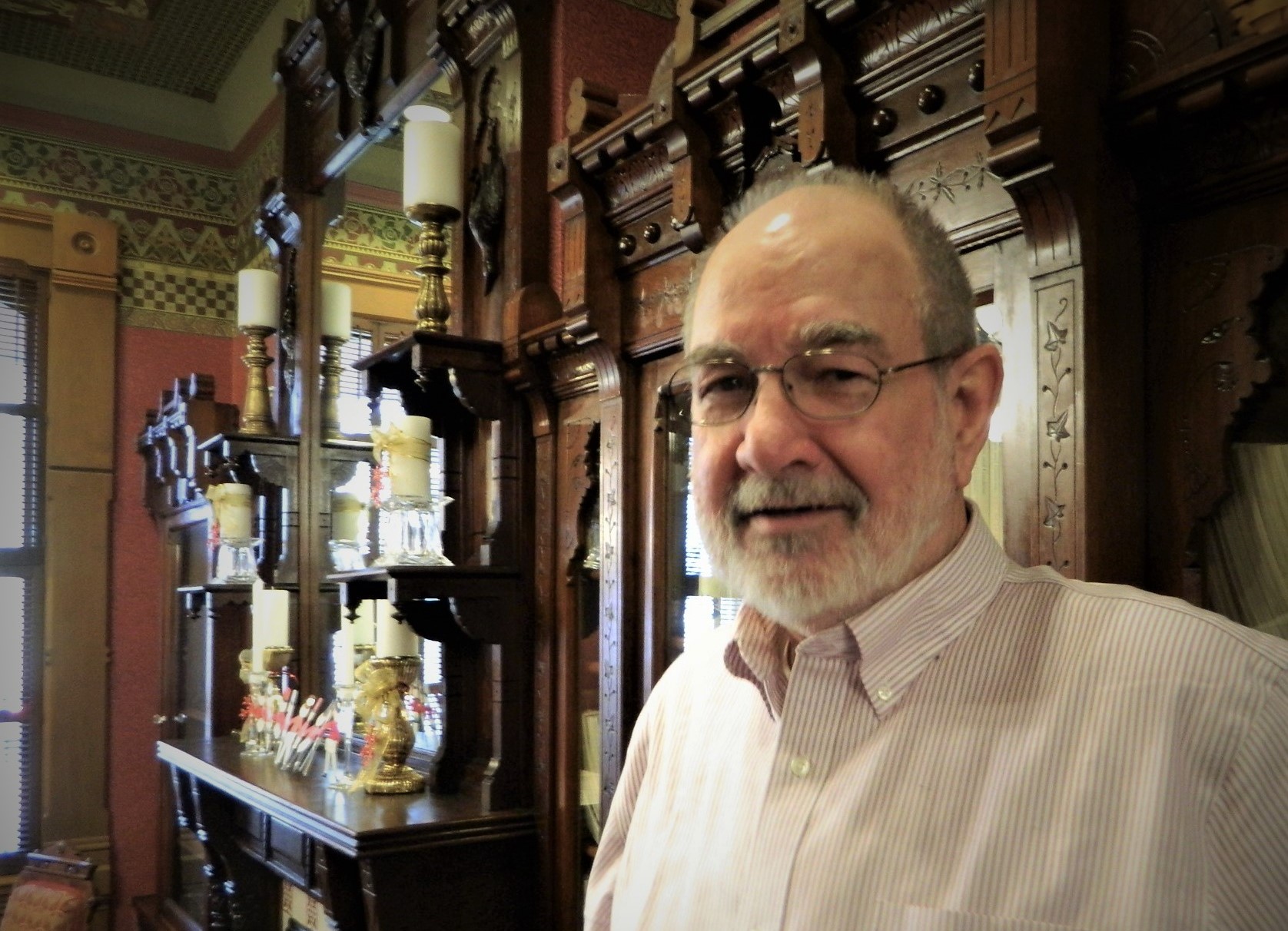 John and his wife Ruth have been innkeepers for 18 years.  They owned a small farmstead B&B in Mequon Wisconsin for 10 years, and now own an 11 room historic property in Oconomowoc Wisconsin – the Inn at Pine Terrace.

John grew up in Fort Lauderdale Florida and worked in hotels and restaurants there, learning that he really liked being hospitable.  So after a career as a Human Resources professional, he was very excited to return to his roots and become an innkeeper.

Over the years John has been a member of the Wisconsin Bed and Breakfast Association, serving on the board for several terms.  In Mequon he served on the Ozaukee County Tourism Council.  Since moving to Oconomowoc he has supported and is a board member of the Downtown Oconomowoc Business Association, a focused marketing and festival production organization.  John is also currently a member of the City of Oconomowoc Tourism Commission, which manages tourism promotion at the broader city level. 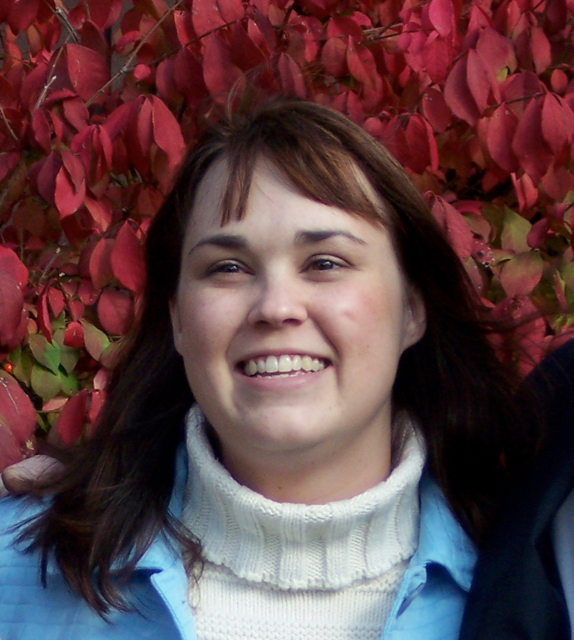 Donna and her husband Greg have been innkeepers for 14 years. They purchased their first B&B (East Bay Bed & Breakfast, 4 rooms) in 2003 in Jamestown, RI. and operated that property until October 2009. They then went on a search along the East Coast from Maine to Savannah, GA to find their next property, and purchased a vacant home in Cape Charles, VA that they converted into Fig Street Inn (4 rooms). The Inn has been open since May 2011.

Donna also spent 18 months running the Old World Inns in Napa, CA. She served as their General Manager, running 35 rooms across 6 buildings, with a staff of 20. In addition to being an AIHP Founding Member, Donna has been a member of several local, state and national innkeeping associations, including the Bed & Breakfast Association of Virginia (BBAV/StayVA) and the Professional Association of Innkeepers International (PAII). She has served as president of both the Newport Inns and Beds & Breakfasts Association (NIBBS), and BBAV/StayVa, and the Executive Director of the Jamestown Chamber of Commerce. Donna and Greg have 2 daughters.